At the eve of the Hermes – Air Transport Organisation 2019 AGM & Leaders Forum, Mozarteum Hellas hosted its inaugural reception on Thursday 2 May 2019 at the Ecali Club.

For this occasion Mozarteum Foundation presented exclusively to Hermes members and Mozarteum Hellas members by Mrs Gabriele Ramsauer, Director Museums, Mozarteum the Costa Violin and they had the opportunity to listen the violin that was played by Anja Morgenstern, concertmaster, Salzburg University Orchestra accompanied at the piano by Mrs Evgenia Votanopoulou Hermes member and President of Mozarteum Hellas.

Mozart’s Costa violin is named for its builder, Pietro Antonio dalla Costa and, according to an original label on the inside, was made in Treviso in 1764. Dalla Costa modelled his violins on those of Amati, and they are highly prized as concert instruments nowadays on account of their warm and powerful tone. Mozart probably acquired and played this violin in Vienna.

Following several changes of ownership, it was acquired by Dr Nicola Leibinger-Kammüller in 2013 with the intention of donating it to the Mozarteum Foundation.

Mozart’s Costa violin has only traveled to eight countries and for the first time came in Greece and Iatrou Residence. 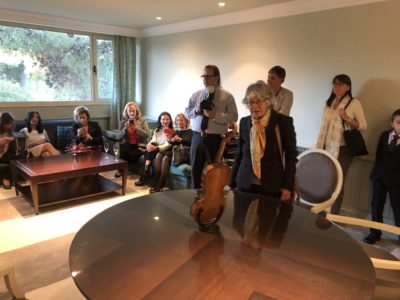 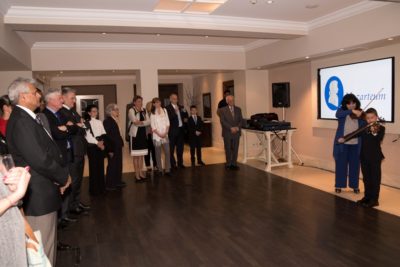 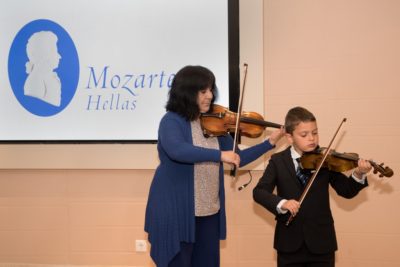 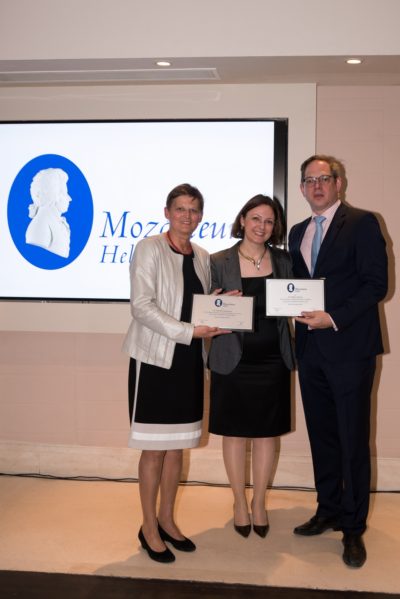 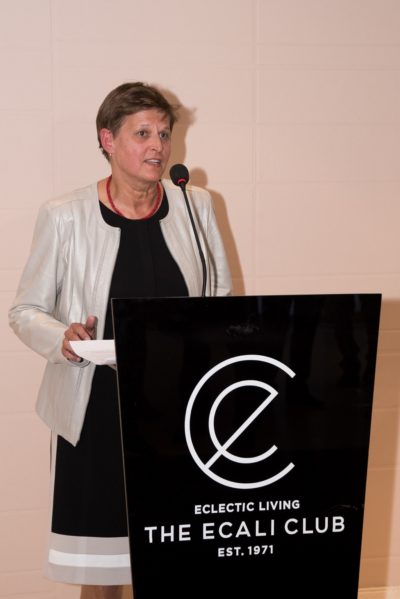 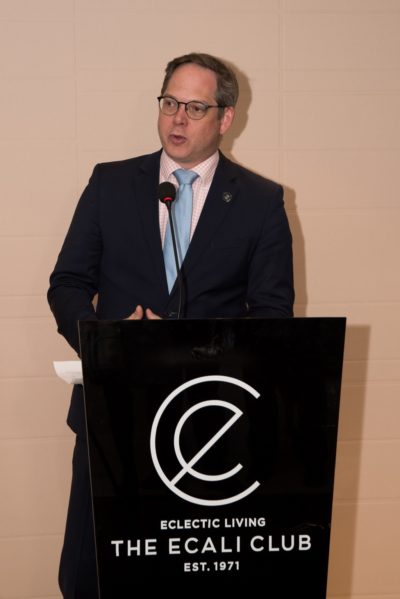 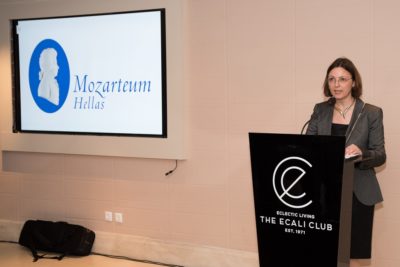 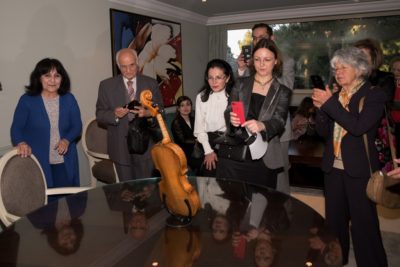 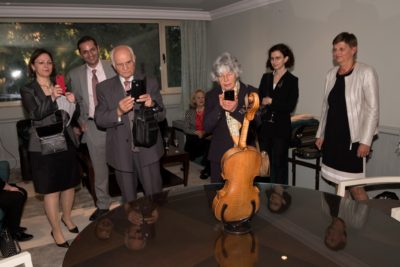 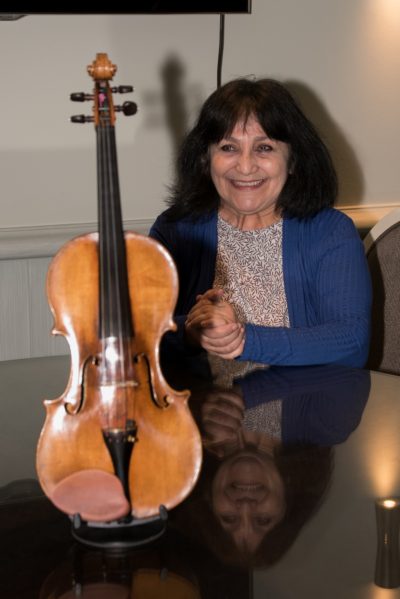 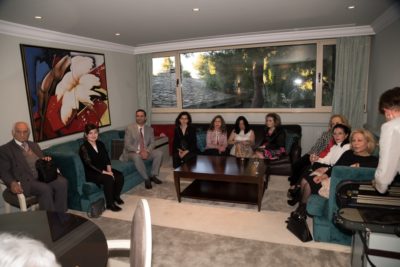 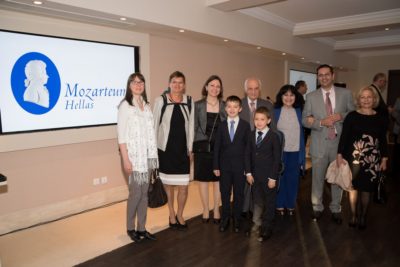 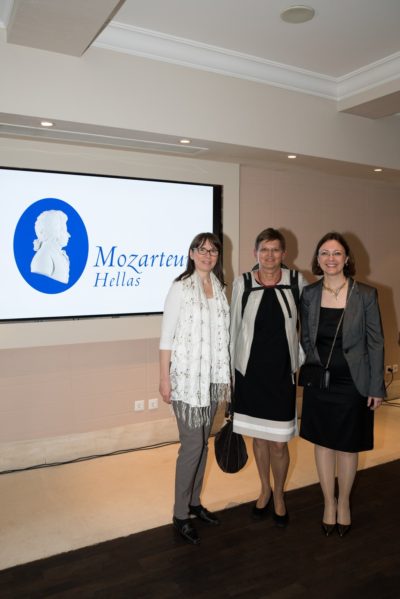 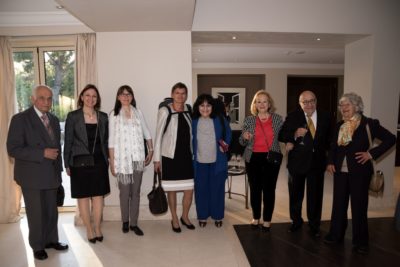 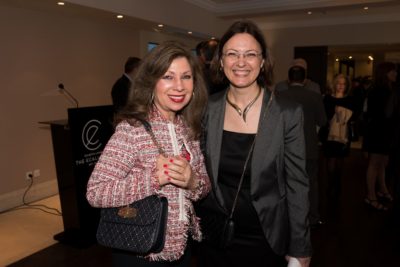